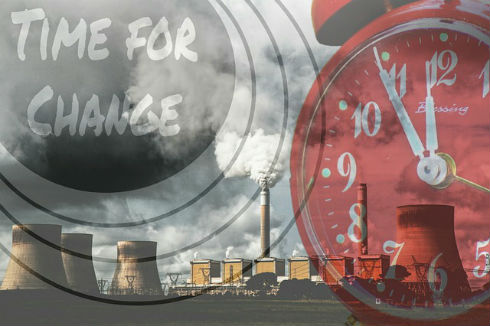 Researchers who have been studying dementia have found that it tends to progress in three stages. These stages are early, middle and late-stage dementia. It is important to know what is typical at each stage so caregivers will know what to expect and be prepared to meet the most urgent needs of their loved one as the illness progresses.

Dementia: Three Stages – What to Expect

Early dementia can be described as a stage in which the person is starting to show signs of a loss of mental acuity, such as a poor memory or inability to do tasks they once found easy. At this stage they are still able to function more or less independently.

It is important to note that many things, such as medications, stress and a lack of sleep, can all affect our memories, so it will be important to rule these out first. One of the best ways to do this is to keep track in a journal of any significant changes which might point to actual dementia as the cause.

The second stage of dementia is characterized by the symptoms in stage one getting progressively worse, to the point where the person will require more help with the activities of daily living (ADLs) such as washing and getting dressed. They might also exhibit behavioral changes, such as confusion, anxiety or even withdrawal from others because they are embarrassed.

The late stage of dementia will usually mean that your loved one will require a good deal more care with even the simplest of tasks, such as ADLs.

How You Can Help

If they have tried all this but the dementia is still worsening, you as caregiver will have to work hard to keep them as independent and comfortable as possible for as long as you can. In the early stages, therefore, it is important to discuss issues regarding finances, health and end of life decisions, as well as funeral arrangements. This is one of the best ways to ensure that your loved one’s wishes are respected no matter how their faculties might decline. It also helps plan ahead for the arrangements they request.

Paperwork regarding banking, bills and legal issues like wills and who will be overseeing the estate as executor should be taken care of sooner rather than later, because dementia can progress slowly in some but rapidly in others. This can help ensure that your loved one gets the care they need, when they need it. No one likes to deal with insurance companies or Medicare, but it can be unavoidable if you want your loved one to get the medications and treatment they need.

Last but not least, you need to pay attention to safety no matter what the stage of dementia. Your loved one will need supervision regularly, and around the clock in the later stages of dementia. You also need to stick to a tight schedule of medications so they will not skip a dose or accidentally overdose.

A diagnosis of dementia can be a shocking thing, but the more you know about what to expect at each stage, the better you will be able to help your loved one as the illness progresses.