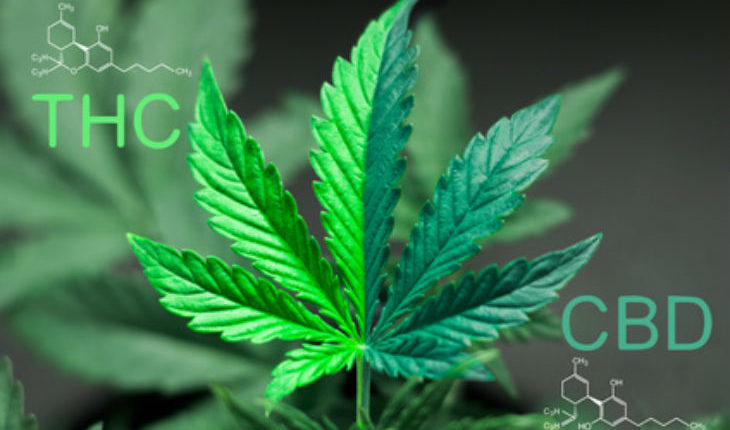 Today you will discover 3 Surprising Benefits of Cannabis That are Backed Up by Science.

Even though pot has been falsely accused of being a hard detrimental narcotic for decades on end, the cannabis plant is slowly getting back the respect and praise it deserves across the globe, which is the position it had for literally millenia.

Of course this issue isn’t about the plant itself, but more about the people it can help, and the stoner stereotype can be understood as a classical anti-marketing scheme, only created to discredit cannabis and figuratively brainwash people that it doesn’t hold any medicinal value whatsoever.

It’s quite hilarious when you think of it, a plant which has been on planet Earth for around 34 million years (homo sapiens evolved in the approximate last 200,000 years) is more harmful than the man-made artificial chemical compounds that pretty much every modern pharmaceutical drug has, in differing degrees of course.

New Studies on The Medical Uses of Cannabis

Numerous studies are being undertaken in amounts larger than ever before in universities and laboratories on all continents, and while their funding is still quite low compared to the multi-billion dollar money machines that Big Pharma comprises of, promising knowledge that provides precious insight about cannabis is being acquired with each new study.

While the capital investments are slowly pouring into the cannabis industry in the countries and states where medical and recreational pot is legalized, you can expect that the majority of profits will still go into the wrong hands, but as a consolation prize a large population of people are given an opportunity to use cannabis as an all-natural solution for a wide array of medical problems, and with new discoveries being found with each passing year, we can expect a lot of new medical uses for this majestic plant.

At the moment some of the benefits of cannabis use are more known than others, so I’ll focusing more on these somewhat obscure ones in the continuation of this piece.

What’s also very important to understand is that for a proper and successful lessening of symptoms for each ailment, a special type of strain has to be used, as their chemical structure differs greatly.

The active chemical compounds are called cannabinoids (there are over a 100 different ones in each strain), and the most prominent (and the most researched ones) are THC (tetrahydrocannabinol), and CBD (cannabidiol).

The human body produces its own internal cannabinoids (endocannabinoids), which serve several functions within us, the most important one of them being the achievement of homeostasis, which can be described like a harmonious balance of all our systems.

Terpenes also play a capitol role in the medical effect, as they magnify the positive effects of cannabinoids, and lessen the negative ones like paranoia associated with THC for instance.

Terpenes vary greatly from strain to strain, and are also responsible for the flavor and taste of the strain in question.

Finding the strain which has the correct percentage of THC and CBD, while at the same time regarding the terpene quantities is key for achieving great results with cannabis.

Another (and final) factor of any cannabis treatment is our own personal reaction to cannabis, which depends on our unique chemical structure, which is pretty much governed by our personal genetic heritage. Other factors for reacting differently to cannabis are sex and age, but the most crucial one is definitely personal uniqueness. 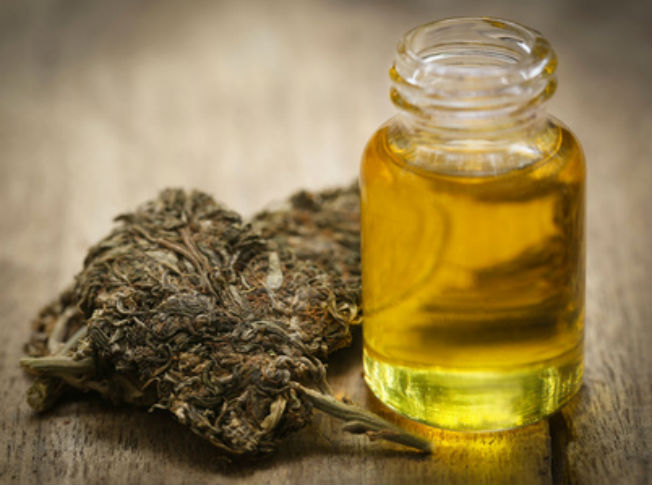 Because of this some people can use cannabis all day every day, and some get really paranoid from a single toke.

Taking all these factors into consideration is paramount for a well balanced cannabis therapy, and it’s like that for each condition, and also for each individual.

Now that we’ve covered all of the basics, we can move on to the three lesser-known medical benefits of pot.

Even though it falls under the umbrella of neuro-related pain issues, craniofacial pain is specific as it only attacks the areas of the head and the neck.

Its root cause is connected with dental troubles, anxiety and temporomandibular joint dysfunction (usually abbreviated as TMD).

This study shows that cannabis is very beneficial against this ailment, which is known to be very hard to treat with “traditional” western medicine. The cannabinoid responsible for the soothing effects in this specific situation is THC, which signals both CB1 and CB2 cannabinoid receptors in our bodies to activate precise anti-pain mechanisms.

2. Cannabis is Helpful With the Side Effects of HIV-Therapy

There are numerous studies on this specific benefit, but the biggest and most comprehensive one was performed on 252 patients. The researchers devised a precise and exhaustive questionnaire for the participants, in order to establish what exactly cannabis did for each of them.

The patients reported several varying benefits of pot, which included help with anxiety and depression, increased appetite, lessening of pain, and even a better outlook on life.

Of course the levels of each benefit varied from individual to individual, but there was enough data to safely make an educated assumption that cannabis is indeed beneficial for HIV sufferers, for many differing reasons.

Recent study from 2016 carefully inspected 121 participants who had serious issues with chronic headaches and migraines. The results showed that the vast majority of subjects reported significant lessening of symptoms, and a fascinating 11% told the researchers that they completely stopped having issues with headaches / migraines.

Unfortunately it’s unclear what type of cannabis (and its exact cannabinoid and terpene profile) was used in this study, but the fact that with some type of marijuana a treatment is possible should be proof enough.

Plasma Skin Regeneration [How it Works]