Powerful Propolis Benefits For Your Health 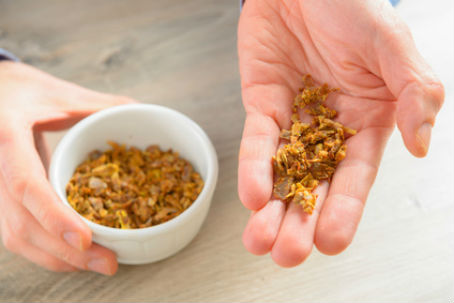 Today you are going to discover the powerful Propolis benefits for your health.

Propolis, which is also popularly known as “Bee glue” is a sticky, greenish-brown substance that is produced and used by bees to build and protect their hives.

To form this sticky substance, male bees gather the resins of various cone-producing evergreen trees and combine them both with beeswax and their discharges.

Bees then use Propolis to patch the holes in their hives as well as a potent antiseptic barrier that is used to prevent hive contamination.

Bee Propolis is rich in various compounds and nutrients, including amino acids, Vitamins A, B1, B2, and B3, calcium, magnesium and potassium among others. That is why this informative article is going to focus almost entirely on educating you on the common scientifically proven Propolis benefits for your health.

Propolis benefits that are brought about by these beneficial, potent compounds. Kindly note that the composition and some health benefits of the natural remedy may vary depending on various factors, including the type of trees or flowers that the natural resins were obtained from(1).

The natural substance has been scientifically proven to promote proper oral health through helping to address multiple dental related problems. For instance, Propolis, when used as an oral rinse can reduce the irritation and inflammation of the gum, throat, and lip tissues.

The natural oral rinse also has the ability to prevent dental carries through the active regeneration of the dental pulp. Various clinical trials involving animals also indicate that the natural remedy may be quite effective in healing the oral wounds that form after tooth extraction. 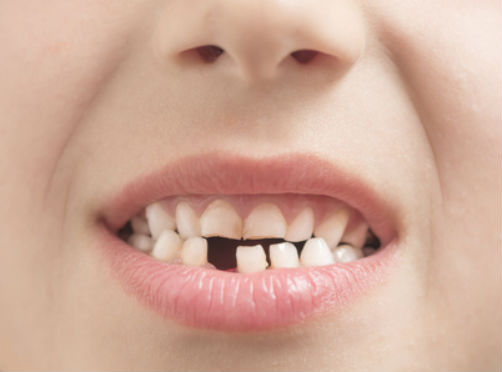 Bee glue can also be used to alleviate oral yeast infections that are commonly experienced by denture wearers. You can chew Propolis to combat plaque, gum infections and the persistent pain caused by cavities or dentures.

Various animal and laboratory studies indicate that Propolis may be used to prevent prostate, skin, blood, breast, colon, pancreas and liver cancer. This is because the potent natural remedy contains over 250 active compounds that work together to combat cancer through inducing apoptosis (programmed cell death), halting cancer cell division and preventing the spread of the disease, particularly from one body organ to another.

The natural remedy has also been found to minimize the toxicity or side effects of popularly used chemotherapy drugs. A 2004 study that was published in the “American Journal of Biochemistry and Biotechnology” indicated that Propolis can kill “MCF-7” which is the harmful cell known to cause breast cancer(2).

Propolis has also been scientifically proven to promote good health through boosting the immune system in multiple ways. The natural immunity booster has various antiviral and antibacterial properties that can be used by the body to combat various diseases and infections. 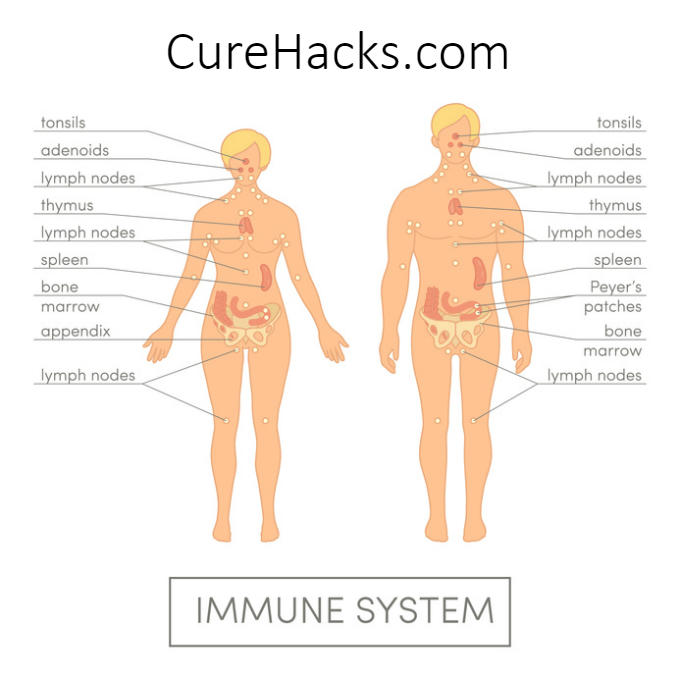 According to a 2010 scientific study that was published in the “Phytotherapy Research” journal, Propolis has the ability to increase the body’s natural resistance to diseases and infections while also stimulating the immune system at the same time.

Bee glue is also a potent natural antiseptic that can be topically applied on minor wounds and burns to accelerate the healing process. This is mainly due to the substance’s amazing antiviral, antibacterial and anti-fungal properties. The natural substance is quite effective in healing wounds and second-degree burns.

This has been scientifically proven to work even better than “Silver Sulfadiazine” which is a common drug used to treat second and third-degree burns. Wounds that are treated by the natural remedy are also likely to show less inflammation than those treated by the pharmaceutical drug(3) .

Endometriosis is a common autoimmune disorder that is known to affect up to 30% of the women around the world. This disease is characterized by the uterus tissue lining growing outside the body organ, hence; coming into contact with other sensitive body organs.

This often ends up causing infertility, bowel issues, fatigue, and pain among other issues. Endometriosis caused infertility can be easily alleviated simply by using the natural remedy. Unlike the conventionally prescribed endometriosis medications that cause depression and high blood pressure, Propolis has no documented side effects.

Propolis is a common natural ingredient in various cosmetic skin care products and for a good reason. This is because the natural remedy contains various compounds that are particularly beneficial to the skin. The potent antibacterial agent, when used topically, can easily prevent insect bites and skin infections.

It can also be used to treat common skin infections like acne. When used internally, Propolis can reduce breakouts and improve the skin in various ways.

Nitric oxide is an important compound found in the body. This beneficial compound is responsible for increasing blood circulation through facilitating the widening of blood vessels when necessary. The lack of or insufficiency of the beneficial compound is what leads to various heart disorders, especially heart attack.

Propolis actively works to lower blood pressure levels through decreasing the activity of the enzyme “Tyrosine hydroxylase (TH)” which is known to limit the overall amount of nitric oxide produced in the body. Individuals suffering from hypertension are encouraged to also consume raw honey which has been scientifically proven to lower blood pressure.

Herpes which is a common sexually transmitted disease that is caused by the “herpes simplex” virus can also be treated by Propolis. The infection was previously thought to be incurable and the victims were normally expected to live with it for the rest of their lives.

However, this is about to change as the natural remedy has been scientifically proven in various laboratory studies to prevent and combat the herpes simplex virus. A study that was published in the “Phytomedicine” medical journal revealed that Propolis was even more effective in treating herpes than “acyclovir” which is a commonly prescribed pharmaceutical drug used to treat the disorder.

Coconut Oil For Hair and Skin