Plasma Skin Regeneration [How it Works] 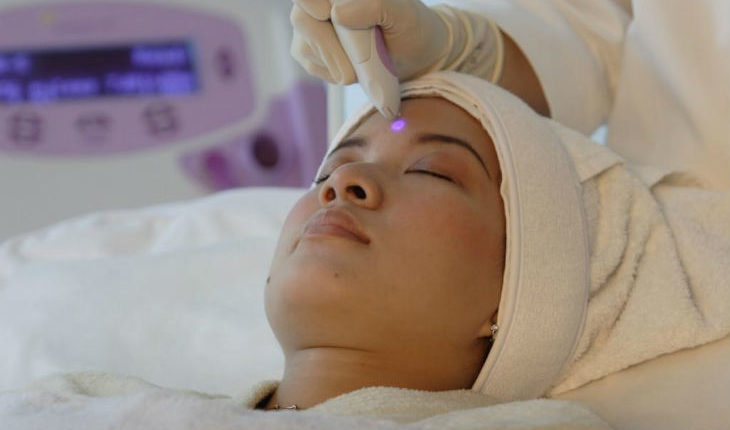 Today you will learn about Plasma Skin Regeneration and How it Works.

Till the 1950s only three types of matter were known to man – liquid, gas and solid. The fourth state of matter called plasma was discovered.

It is actually matter that is present as ions and electrons and is a gas that has been charged electrically and has in it free moving electrons in both positive and negative state.

It can be said to have been partially ionised. A number of the charges are however electrically neutral as the negative and positive charges balance each other.

Plasma has many applications, ranging from commercial to industrial uses but what has really taken the world by storm is its utility in the aesthetic beauty care sector. Plasma skin regeneration (PSR) is a non laser treatment used for eliminating facial lines and wrinkles, age and coffee spots, hyper pigmentation and all other issues usually associated with photo-aging.

A plasma surface treatment machine delivers energy in the form of plasma to effectively and quickly deal with skin ageing issues and is a device that has been approved by FDA for beauty aesthetics treatments in the non-laser category.

Plasma surface skin treatments are painless without any side effects. Most importantly, it is a non-invasive and non-surgical procedure without any need for downtime or extended recuperation periods. It is a painless process and patients can resume their normal lives almost immediately after treatment.

How Does PSR Work 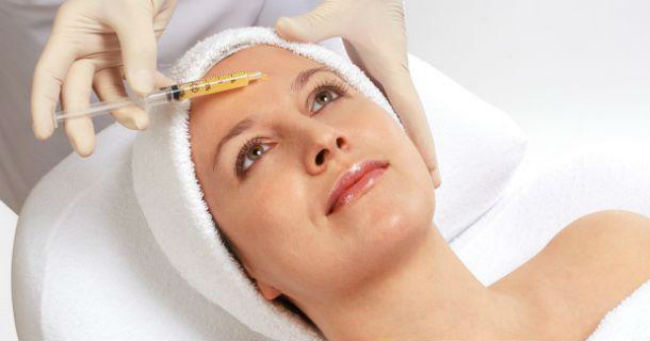 The skin contains three layers. The first is the uppermost layer or the epidermis, the next is the lower one which is the dermis and the third is the sub cutis or lower layer. The first has melanocytes or the pigment producing cells which are responsible for the colour of the skin. The dermis contains collagen and elastin fibres which keeps the skin taut and makes for the strength, elasticity and pliability of the skin.

It contributes largely to the fresh and young look of a person.

This is just the starting structure and the characteristics alter with age. The epidermis becomes thinner with passage of time so spots appear on the skin. Collagen production is also reduced leading to fine lines and wrinkles, sagging skin and other facial lines.

PSR technology machines by Universal Medical Aesthetics works on energy delivered from plasma rather than light or radio frequencies as in other conventional processes. The plasma treatment device handset gives off millisecond pulses of nitrogen based plasma which is actually inert nitrogen gas that has been highly charged by a UHF generator inside the handset.

This plasma containing energy is directed through a nozzle on to the skin. This produces heat which works on the surface of the skin to repair old and damaged cells and induce production of collagen. Once collagen surfaces again the skin wears a fresh and rejuvenated look.

Candidates with early signs of aging are the best candidates for PCR. Some of the issues that can be optimally tackled with PCR include age spots and hyper pigmentation, loose and sagging skin, wrinkling and creasing around the nose and mouth.

However, at the consultancy stage itself the technician and the dermatologist will decide the course of treatment and finalise the energy levels that will be required. A full face treatment takes less than 15 minutes.

It is a painless process but for candidates with rather sensitive skin, specialists may go with a local anaesthesia. For high energy treatments, there might be some redness and swelling which goes down in 24 hours after application of ice-packs.