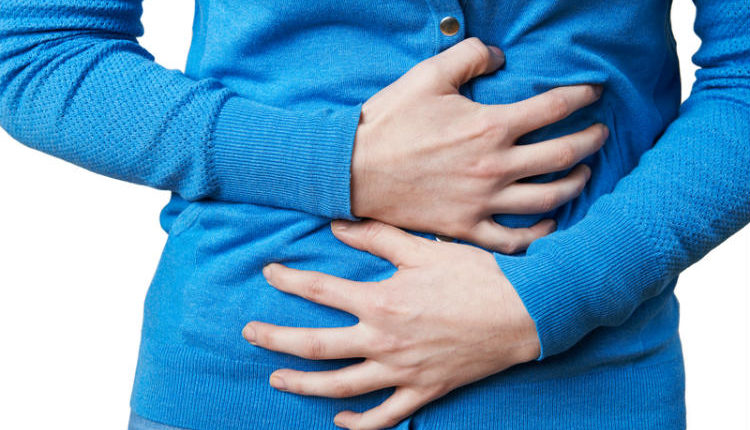 The idea of another living being feeding off of a human body sounds like something out of a horror movie, but it is far from a fictional tale.

Each year, millions of people become infested with some type of parasitic infection, which wreaks havoc on their emotional and physical health.

And if the parasites are not removed from the body in time, they can end up causing severe symptoms, which could lead to a medical emergency.

That is why it is crucial that all people understand the following causes, symptoms, and treatment options of a parasitic infection, just in case this uncomfortable condition ever happens to them.

The Causes of a Parasitic Infection

Some health professionals say that because there are over 1,000 varieties of parasites, and they are located all over the world, that a parasitic infection is something that people should simply expect to get.

However, parasites are most commonly found in bodies of fresh or stagnant water, land where animal defecation regularly occurs, and in unsanitary environments.

That means most people get them whenever they drink, swim, or bathe in rivers and pools of untreated water, walk without any shoes on, and don’t wash their hands or clean their living environment regularly.

Of course, there are some exceptions to these rules. Animals who have parasites can pass them on to humans who eat meat that has not been properly cooked. And some kinds of parasites are even transferable through sexual activity.

Some of the Symptoms of a Parasitic Infection

Each type of parasitic infection has its own unique symptoms, so it is impossible to describe each of them at length. Many of them do have similar symptoms that a person can look out for though. And they’re far more common than you realize and could be hampering your health.

The first of which is sudden stomach issues, such as diarrhea, vomiting, bloating, and gas that all seem to last despite taking over-the-counter medications for them. The reason that these symptoms occur is because many parasites prefer to live in the intestines, where they throw off the body’s microbiome.

If the parasitic infestation is rather large, a bowel obstruction can occur. That means, stools cannot pass through the bowels properly, so the waste builds up just above the bowel-obstruction site. This is dangerous because it can cause the thin tissue of the intestines to tear, which can lead to sepsis from the waste pouring into the bloodstream and surrounding organs.

Headaches, strange food allergies, and irritability can happen too. But the most alarming symptom to know about is the way that parasites affect small children and young adolescents.

In order to survive, parasites absorb a human’s vitamins and minerals that flow through their bloodstream. And the more parasites that a person has in their body, the less nutrition that they get. This causes severe vitamin deficiencies and anemia that can lead to physical and mental developmental delays.

How Parasitic Infections Are Treated

The treatment for parasitic infections depends on the type of parasite that a person has. One of the most common parasites that humans get is tapeworms. That is because many humans have pet dogs and cats, which get fleas during the summertime.

Whenever the dogs or cats groom themselves, they consume the fleas and flea eggs that are laid on their skin and fur. This is problematic because fleas are a host to tapeworms.

So whenever humans spend time with their pets, they can become infected with the same parasite.

Doctors usually treat most parasites with prescription medications, which have a lot of risks and side effects to them. So many people who prefer natural health treatments turn to remedies that were used for centuries to get rid of these pests, like black walnut shells and leaves, wormwood, cloves, and capsicum.

However, it should be mentioned that once the parasites are flushed from the body, the intestinal flora and nutritional deficiencies have to be treated as well. This can be done by eating a balanced diet and taking a multivitamin and probiotic supplement.

Tapeworms and other parasites are especially known for depleting the vitamin B12 in the body, so sometimes doctors recommend that their patients get B12 injections and extra iron to treat pernicious anemia too.

In conclusion, parasitic infections can cause dangerous symptoms that have a huge impact on a person’s health, so it is important that those who have been exposed to them get diagnosed and treated by a licensed physician right away. Never wait because it could lead to a serious medical emergency, especially in young children.

What is Sea Buckthorn [What Are Its Health Uses?]