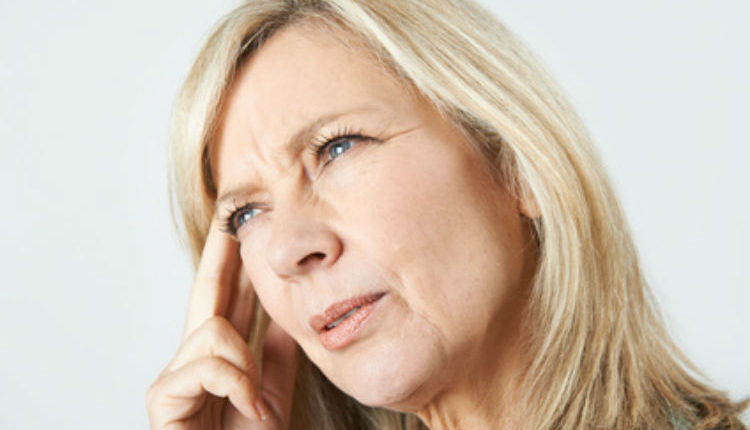 Not all types of dementia are related to Alzheimer’s disease. There are, in fact, plenty of conditions that mimic Alzheimer’s.

It may not be a good indication when your loved one shows symptoms including personality changes, memory loss, and confusion.

However, many of the conditions that seem like Alzheimer’s can be treated with early diagnosis, ranging from vitamin deficiencies to side effects of drugs.

Low levels of vitamin B12 can cause irritability, slowness, and confusion, actually manifesting a type of anemia.

Seniors who stay depressed often assume they have Alzheimer’s. This is because depression can result in slowness, forgetfulness, lack of focus, disorientation.

Thyroid activity either too much or too little can cause dementia-like symptoms.

Medications are a common factor for cognitive decline. Confusion may a side effect of a prescription drug a senior is taking or he or she may be facing an adverse reaction to a drug or an interaction among several prescriptions.

Since the kidneys and liver are not much efficient in senior years, some of the medications prescribed can cause dementia-like symptoms. Drugs can also build up in the body, which results in a toxic reaction, leading to cognitive issues.

Similarly, as some drugs can cause Alzheimer’s-like symptoms, not taking some prescriptions can as well. This can cause confusion and disorientation, mimicking the mental challenges related to Alzheimer’s.

Sudden withdrawal from anti-anxiety drugs and alcohol are two most common examples.

Benign brain tumors, meningioma, can sometimes cause cognitive decline, which is often mistaken for Alzheimer’s disease. These tumors can also be removed via a surgical process.

A gradual buildup of brain fluid which causes pressure can damage brain tissues. The initial symptom in case of NPH is an abnormality in speech. Confusion and delirium are other symptoms.

A stroke or mini-stroke can result in vascular dementia. Seniors who face mini strokes often don’t realize they have had them until signs of dementia begin to appear.

Vascular dementia can be treated in some cases with certain medication and cognitive rehabilitation.

If your loved one is showing symptoms that seem like he or she may have Alzheimer’s, speak with your loved one’s physician as soon as possible.

True Alzheimer’s can be effectively managed by preemptive care if diagnosed early.

Living with a chronic disease like Alzheimer’s can be challenging for seniors to manage daily living. A professional caregiver can help seniors stay healthy by providing reliable live-in home care. Conway families should look for a well-known home care provider in their locality.

Author Bio: William Johnson has been associated with the senior home care industry. At Home Care Assistance of Conway, AR he is responsible for managing business operations and ensuring seniors and their families receive the high-quality services they deserve.

Tips for Protecting Your Weight-Bearing Joints From Injuries

Causes of Shoulder Pain [Ways of Managing It]