Different Types Of Razors And How They Used 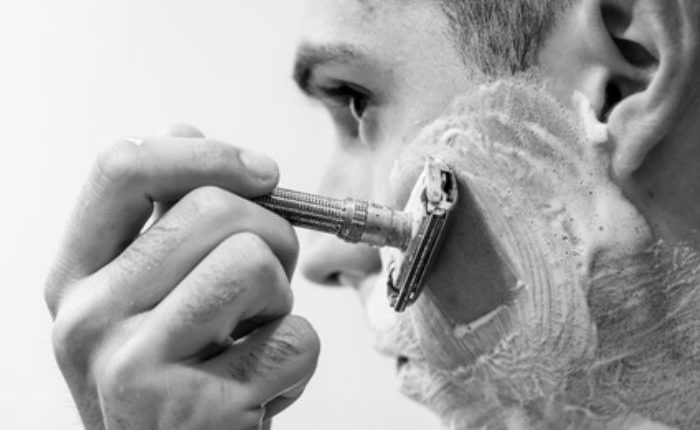 Today we have a informative post from Sean Mason about the Different Types Of Razors And How Are They Used.

We often see the advertisements of the newest form of hair removal systems on social media and commercials.

But have we ever thought about how the activity of hair removal came into being?

It is quite surprising that, hair removal goes way back to the stone age. This is when early men used flint stones to remove facial and body hair.

The reasons for hair removal mainly depend on the cultures that adopted it and their sense of hygiene. Social norms have always varied depending on societies and countries. Hence, learning about the different techniques used by different cultures for hair removal can be quite interesting.

In the war of Issus, Alexander the Great ordered his men to shave off their stubbles. This is noted by historian a one of the most notable acts even made in the history of human hygiene. During the war of Issus again the Persians, Alexander ordered his soldiers from the Macedonian and Greek troops to shave the beards. In this way. The enemy would not have been able to grab hold of them during hand-to-hand combats and melee attacks.

In ancient Egypt, hair removal and shaving was a norm that was followed by both men and women. It is during this time that depilatory creams were being developed and used. As there were no chemicals available back then, depilatory creams consisted of quicklime, starch, arsenic and animal fat.

The art of hair removal also flourished in other parts of the word. Threading, which is still used in modern times, has origins from ancient Turkey. In ancient Greece, the norm was the more body hair you have, the less status you held in the society. Hence, people put in great efforts to remove all body hair except the hair on heads.

For this reason, the Romans perfected the shape of the razors used in ancient Egypt and brought in a straight shape. This straight shape is used till date in modern straight razors.

Over the centuries, the art of shaving went on to develop itself. A major revolution took place when Jean Jacques Perret, the popular French inventor invented the first safety razor in 1762.

From this point, all developments and innovations made were to perfect the design of the safety-razor we use today. It can be quite fascinating to look back over thousands of years of development in the hair removal process. To know more, check the below infographic.

Author Bio: Sean Mason is a seasoned author who writes about men’s luxury products at OriginalShaveCompany. As a fanatic wet shaver himself, Sean is keen on providing objective information about men’s products which includes but is not limited to wet shaving.