Should I Consider Microblading? A Case for Permanent Makeup 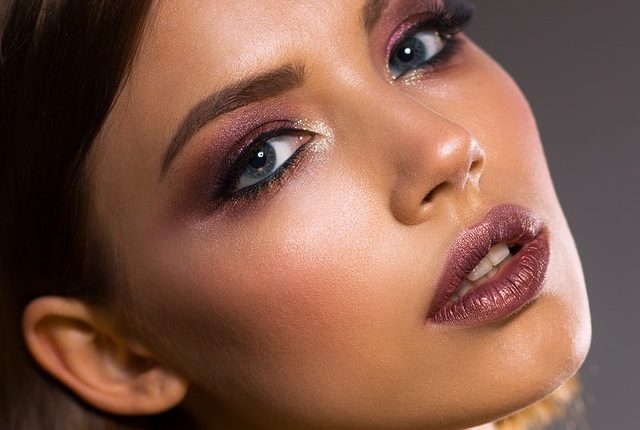 When you think about getting a tattoo, you generally think of something on your arm, wrist, or back.

If you are more adventurous, you may consider getting one on your stomach or behind your ear.

But have you ever thought of getting a tattoo on your face?

If you were to ask the average woman, she might look at you like you were crazy, but that is exactly what permanent makeup is.

One of the most popular types of permanent makeup is microblading, which has gained popularity in the last few years. But why would someone ever consider microblading?

Microblading is a form of tattooing that fills in eyebrows with pigment that is feathered into the skin, giving it a hair-like look. Microblading gets its name from the tool used to insert this pigment, called a microblade, that is basically a lot of tiny needles clustered in a line. Microblading is used by people who have hair loss, very light brows, or almost no brows at all.

While microblading is a tattoo, and therefore permanent, that permanence is more temporary than not. The skin on your face heals very quickly, and the pigment doesn’t go into your skin nearly as deeply as it would during a normal tattoo. After your initial microblading experience, you will need to return to the salon approximately once a year to get your eyebrows touched up to avoid them fading away completely.

Make Sure it is Right For You

Just like any other cosmetic procedure, microblading is a great idea for some people and not so great for others. Microblading works best for people with healthy skin, who don’t have any underlying serious medical conditions, and aren’t currently pregnant or breastfeeding or planning to be pregnant in the near future.

Don’t Try This At Home

While some cosmetic procedures can be done at home as well as in a salon, this is not one to mess around with. Just as you wouldn’t tattoo yourself (or at least you shouldn’t), you shouldn’t microblade yourself. Estheticians are trained to do this properly and safely, and they have the experience needed to make it look great. You should also make sure that the salon has a good reputation and is clean and friendly. Don’t be afraid to cancel and walk out if you don’t like how it looks.

You May Need a Touch-Up

Your eyebrows may fade in color a little bit after the first application, which is why most salons will have you return for a follow-up within one to two weeks. This gives your brows time to heal and for the color to fade to what it will actually look like. This follow-up appointment is totally normal, and it allows your esthetician to fill in any missing spots and touch up the shape of your brow if needed.

Just like any procedure, you will need to take special care of your eyebrows while they heal. Make sure you don’t spend a lot of time in the sun, as your skin will be sensitive and more likely to burn. Your eyebrows might also be a little swollen, so don’t panic over that. Make sure you follow all the instructions you are given to avoid any problems.

You deserve to look and feel your best, so if you feel that microblading will be right for you, go for it. Permanent makeup can save you a lot of time, with an added bonus of replication your favorite look with no effort.

All the Microblading Information You Need

What Should I Expect?

Is Microblading for Me?

6 Dos and Don’ts of Microblading Your Eyebrows

Relax Your Mind From Negative Thoughts

Braces At My Age? Adult Alternatives