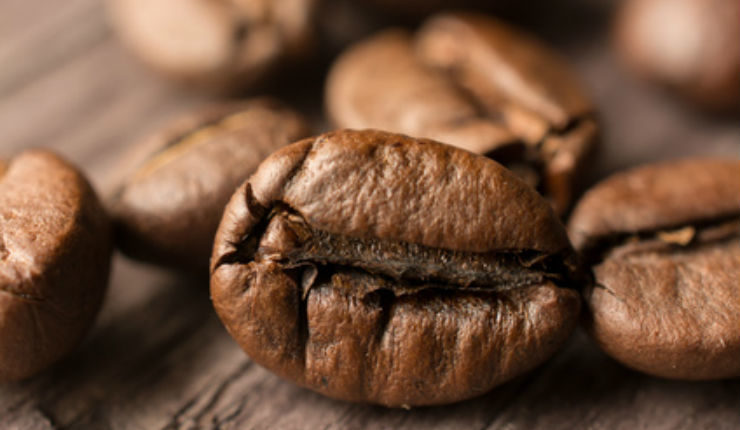 Today you will discover if Coffee is a Anti-Aging Superfood or a Hyperbole?

For the longest time now, coffee has been one of the most preferred beverages the world has ever consumed. As a matter of fact, approximately half of the American population (150 million to be exact) drink cappuccino, espresso, iced/cold coffees or latte daily.

Although it is largely known for its sleep-alleviating perks, it has been linked to a number of other interesting health benefits according to many online studies. Some of these studies even claim that coffee can actually boost your life expectancy.

This means coffee, along with wine and dark chocolate, can be regarded as a type of anti-aging superfood. However, like with every other food in the world, there is more to this story than just “the more you take, the longer you live.”

So let’s get a closer look at all the good and bad parts of coffee and see of it does indeed have anti-aging properties.

Is Coffee An Anti-Aging Drink?

And a 2015 study in the journal Circulation revealed that those who drank over three to five cups daily have a 15% reduced chance of a premature death. This study includes both regular and decaf coffee. In fact, drinking coffee resulted in lesser deaths from neurological and heart diseases, as well as suicide.

However, it does not correlate to death from cancer. Like with other coffee-related studies, this type of study was epidemiological, which means it involved monitoring a broad set of the population, their behaviour trends as well as their health outcomes.

Recently, a large European study reported that participants who drank coffee had a less than 10% chance of dying from any cause than those who didn’t. Then a California and Hawaii study shows that coffee consumption was associated with lower total mortality for both regular and decaf coffee.

But like the 2015 study in the last passage, this study is epidemiological, which means that it cannot prove that drinking coffee boosts your life expectancy. Though it may be possible that coffee dorks have a set of lifestyle habits that may be beneficial to their health.

Is Coffee Regarded As a Superfood?

Coffee comprises of two essential components that are beneficial to the human body, including caffeine and antioxidants that are linked to health and anti-aging properties.

According to Healthline, coffee is the largest source of antioxidants in the world. This is because caffeine consists of compounds that act as antioxidants that can prevent our bodies’ molecules from being harmed by free radicals.

Oxidation is said to be one of the mechanisms for ageing as well as common diseases such as heart disease and cancer. Surprisingly, coffee even outranks both fruits and vegetables combined as the biggest source of antioxidants in American diet.

According to another study performed by the International Classification of Diseases, 3,837 patients with type 2 diabetes were found to have reduced total, CVD and CHD mortality due upon consuming coffee.

Caffeine Has a Range of Positive Health Advantages

-Keeps you alert while driving during sleep restriction periods.

-Relieves muscle pain after workout by 48%.

-Does a better job than analgesics at relieving pain from insomnia.

-Detoxes the liver and cleans the colon after taking a caffeine enema.

-Caffeine can also fight off Alzheimer’s.

-May prevent skin cancer according to a study put out by Rutgers University, who concluded this after studying hairless mice. Another study shows that people have a lower chance of getting melanoma.

Well we were going to come to this at some point, so we might as well look into the cons of drinking coffee and how it is damaging to our health.

-Caffeine could raise blood pressure. This is especially true for those who are suffering from hypertension and don’t normally consume caffeine.

-Having 4 cups of coffee a day leads to a 21% higher chance of early death.
People who binge on caffeinated drinks increase their risk for gout attacks.

-May raise the risk of heart attacks in young adults diagnosed with mild hypertension by 4 times.

-According to a study from the University of Alabama, women consuming coffee can increase their chances of developing incontinence by 70%.

-Women can increase their odds of developing fibrocystic breast disease if they consume 31–250 mg of caffeine a day.

Caffeine during bedtime can mimic symptoms of insomnia.

Tips for Protecting Your Weight-Bearing Joints From Injuries