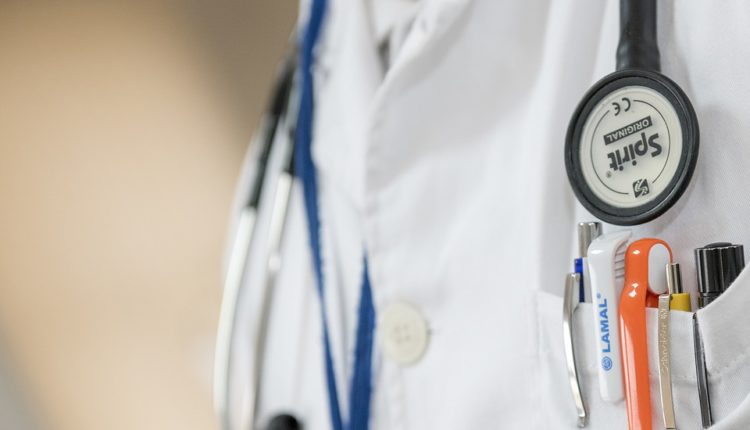 There are all sorts of myths about health that have been circulating for years that go against proven medical science.

Unfortunately, a lot of people make choices every day based around these myths.

That are actually detrimental to their health and the health of their family.

Here are some health myths that doctors wish people would stop believing:

1. What Your Dietician Wishes You’d Stop Believing: Brown sugar is a healthier alternative to white sugar.

No, you should not think of brown sugar as a healthier alternative to white sugar. It is still sugar. Brown sugar is only brown due to the fact that it has retained some molasses. If you refine brown sugar, you get white sugar. Chemically, the sugars are nearly identical, and your body treats them that way once they are consumed. Tablespoon for tablespoon, they are the same number of calories.

The only differences is that brown sugar carries trace amounts of vitamins and minerals, but as FitDay explains, “the amount of these essential nutrients you’d be getting from brown sugar is very small and won’t do much to meet your daily nutrient needs.” In summary, there’s no point in swapping out white sugar for brown sugar in cooking or baking unless your goal is to slightly alter the taste of you recipe.

Your dentist is there to help relieve dental pain, not to cause it. People are squeamish when it comes to dental stuff, and they tend to fear that anything more than a routine cleaning will be painful. In reality, medical technology has greatly advanced in the last two decades in order to make this dental procedures as easy and painless as possible. Lake Houston Endodontics says that “root canal treatment today is no more uncomfortable than having a filling placed.

3. What Your Pediatrician Wishes You’d Stop Believing: Vaccines cause Autism.

This is a particularly pervasive and dangerous myth that has been debunked with thorough research. Many studies have shown that vaccines are perfectly safe to use, and the “evidence” provided to the contrary is unfounded or scientifically questionable. The CDC states in no uncertain terms that there is no link between vaccines and autism.

The fear of vaccines has led some parents not to vaccinate their children against miserable, crippling, and deadly diseases such as polio, typhoid, smallpox, and tuberculosis. In Los Angeles, there are some wealthy neighbourhoods where the vaccination rates match those of third world countries, such as South Sudan and Chad.

Some diseases are even starting to make a comeback because enough people have stopped getting vaccinations for themselves and their children. This myth leaves everyone at risk and endangers the most vulnerable members of society. Don’t believe it. Protect yourself and your family from diseases. Get vaccinated.

When a dog or a cat is typically labelled “hypoallergenic”, it’s because they don’t shed hair in the same quantity or frequency as others of their kind. But the label hypoallergenic is misleading; it does not mean allergy free. Most people with allergies to dogs and cats are not allergic to the hair.

Most allergic sensitivities to dogs and cats are triggered by microscopic proteins in the air from the pet’s dander (or dead skin cells) and saliva.

These will build up in a pet owner’s home no matter what breed of pet they have. But there is hope for the allergy-stricken animal lovers out there; according to Dr. Miller, an allergist, “Though it’s true that no animal is truly allergen free, there are breeds or hybrids that may be less likely to stir up sensitivities because of their type of coat or the amount of allergens they produce.”

5. What Your Pathologist Wishes You’d Stop Believing: It’s okay to eat if it has only been on the floor for a few seconds.

Most of us have heard of the “Five Second Rule”, which states that a piece of food that has been dropped on the floor is okay to eat, as long as it has been on the floor for less than five seconds.

This Is Not True.

Transmission of germs from the floor to your food can happen in a split second. The New York Times reports that “Professor Donald W. Schaffner, a food microbiologist at Rutgers University in New Jersey, said a two-year study he led concluded that no matter how fast you pick up food that falls on the floor, you will pick up bacteria with it,” and that the only factor that may change after five seconds is the amount of bacteria that your food has picked up. Generally, the longer food is on the floor, the more bacteria it collects.

These are only some of the hundreds of myths that doctors wish people would stop believing. They cause people to act rashly, be anxious, and not take care of their bodies correctly. We hope that you’ve learned something valuable, and that you’ll be better prepared to take care of the health of you and your family.